The Monument to the Fallen is a controversial and contested site. The building complex has a finality that blocks urban connections and deadens the life of the surrounding city. As a monument it tells only one side of history in a polemical and politicised stance that can only grow more toxic and more divisive as future generations struggle to understand and heal their troubled past.

We believe that the events and trauma that the monument embodies cannot be erased in an act of constructed amnesia because memories and deep felt emotions would outlive the disappearance of the monument. To repurpose and reprogram the existing structure and to name it as something else would be to avoid the challenge and, ultimately, this approach will reinforce the duration and significance of the existing monument. These conclusions have led us to research strategies of partial demolition and displacement that concluded with the notion of the ‘curated ruin’. 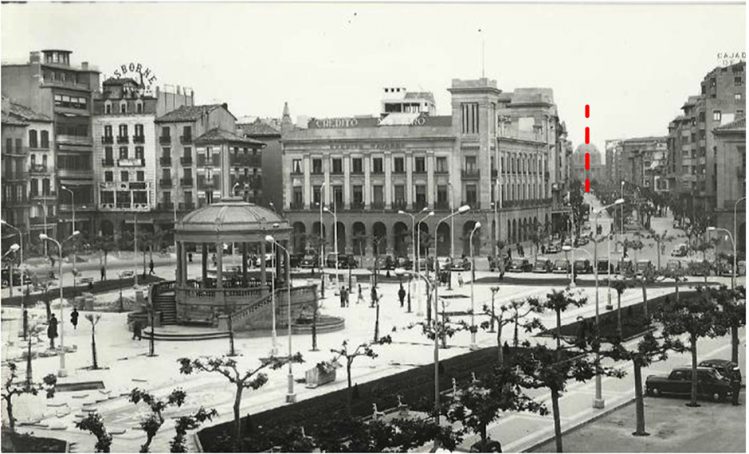 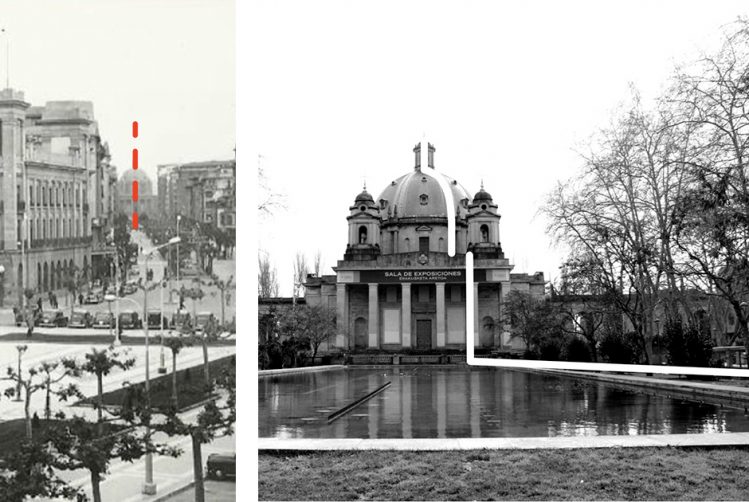 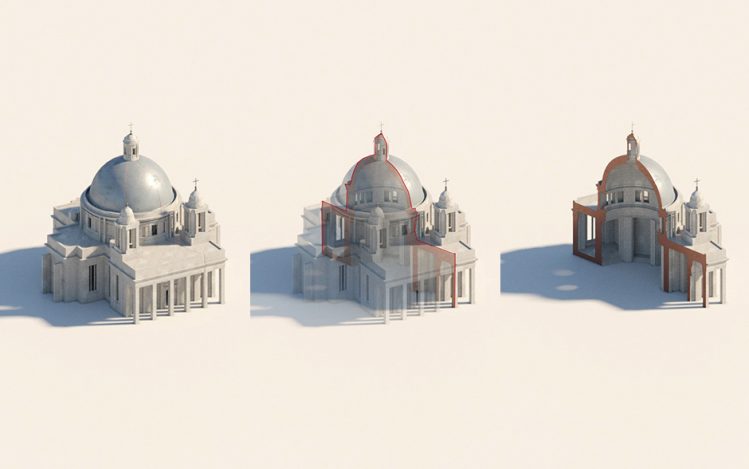 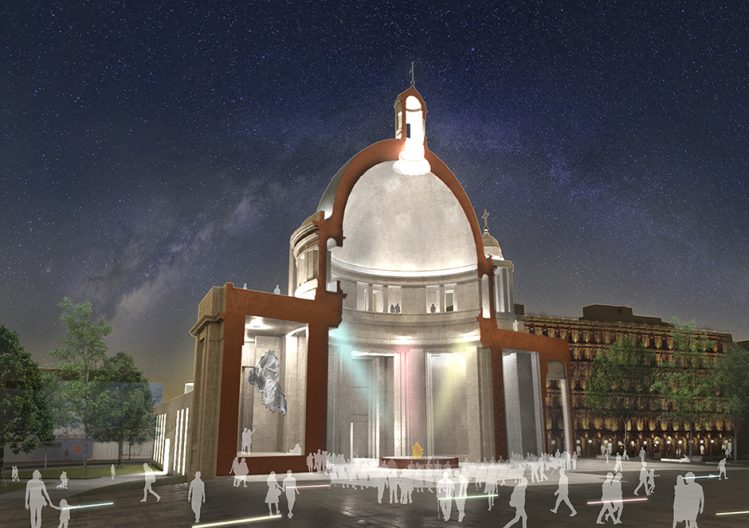 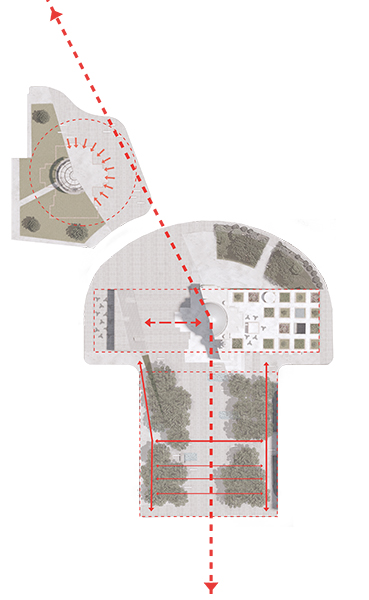 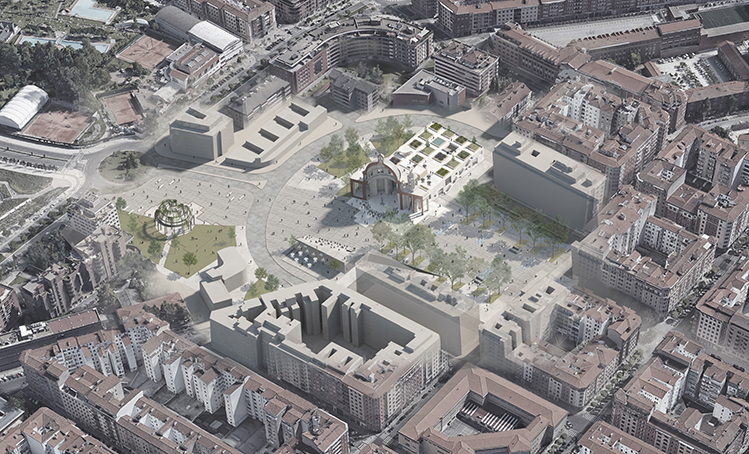 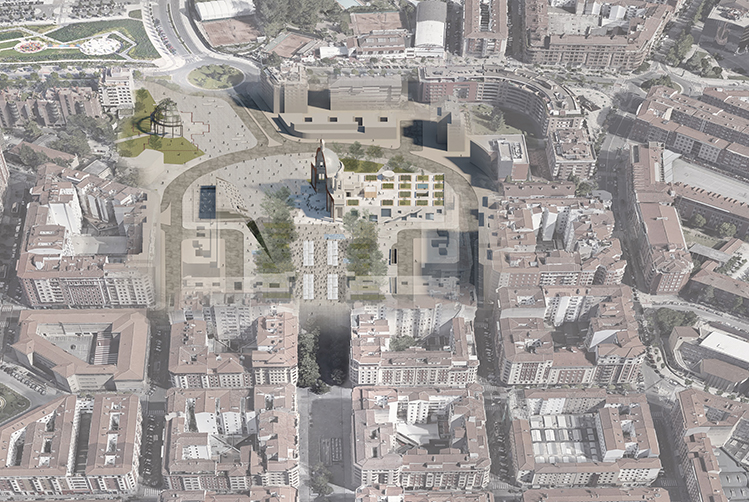 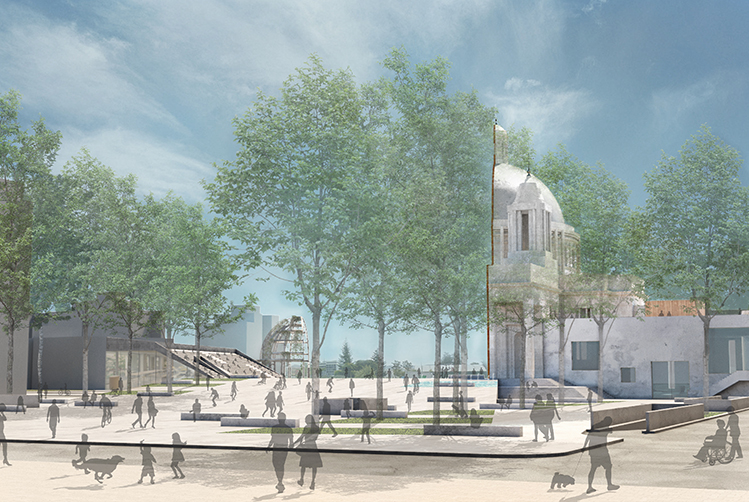