‘The city as a system of disorder is not a city of chaos but one of constantly changing value systems. It is inclusive, fluid and responsive to small actions.‘

‘Micro-urbanism came out of a shifting paradigm of city and philosophy, which suggests there are internal realities to be investigated in order to describe how things interact and coordinate in the micro-scale realm,and which manifest the true spirit of a city and its people.’ Ti Nan Chi 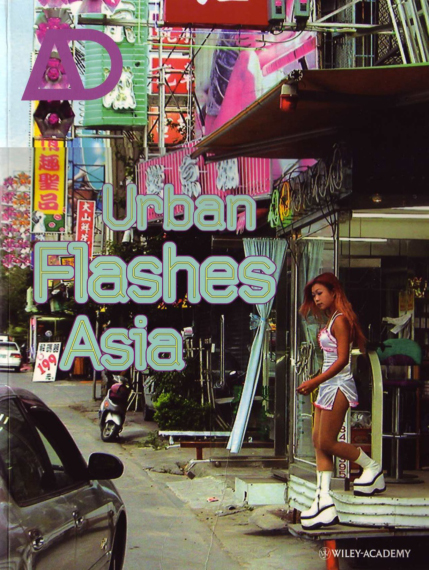